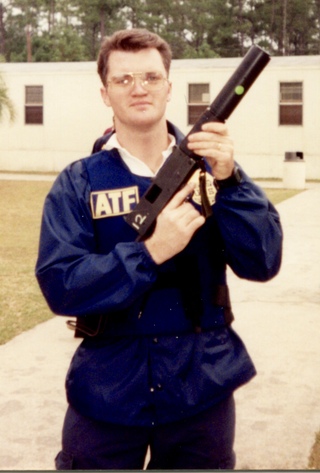 "There is always uncompromising authenticity to the material created by Chuck and Relentless raises the bar." 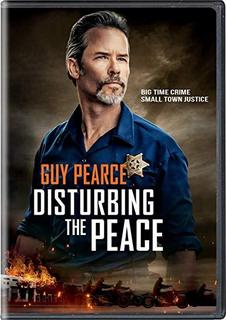 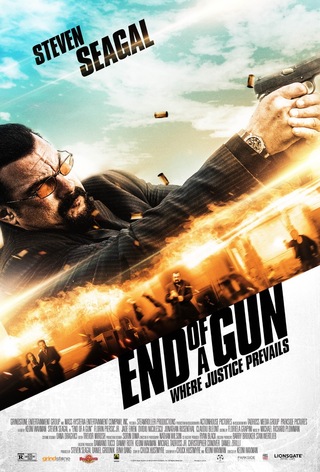 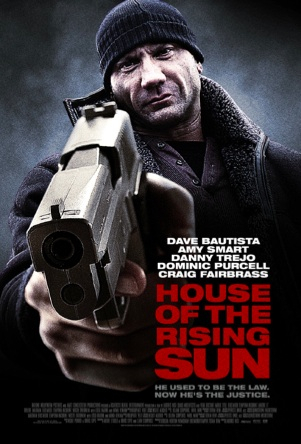 HUNTED, political thriller, comparable to Safe House, SALT, Enemy of the State. A rookie FBI agent is forced to rely on a kook conspiracy writer and a self-described contract killer to save the president from assassination.

RUN LIKE HELL - DEA agents battle a cartel army of zombies in Mexico.

THE FILTHY FEW (action thriller comparable to The Dirty Dozen, The Wild Geese, The Expendables) - A former Special Forces soldier who earned both the Medal of Honor and a dishonorable discharge leads a team of disgraced ex-special operators on a mission to rescue a retired general's son from a secret CIA prison.

CHASING THE BULLET (action thriller comparable to The Rockford Files meets Taken) - An ex-FBI agent who scrapes out a living as a cut-rate private detective must overcome his own personal trauma to rescue a missing teenage girl.

THORNE (action thriller comparable to Taken, Man on Fire) A former soldier living off the grid and dodging his past unintentionally puts a young girl's life in danger and must use all the skills he mastered as a Green Beret to save her.

THE CABIN (contained thriller comparable to Gerald's Game, Secret Window) - During an anniversary getaway a woman discovers someone is trying to kill her, but she isn't sure if it's the scary stranger who showed up or her husband. (NOTE: This script has four characters and two locations and could be shot anywhere there is an isolated cabin.)

SLEEPER (political action thriller comparable to Jack Ryan, SALT, Red Sparrow) - A KGB agent stranded after the collapse of the Soviet Union and now with an American family that knows nothing about his past is ordered to conduct a high-profile assassination.

THE MINE (contained thriller comparable to The Descent, The Ruins, Sanctum) - After a cave-in at one of the world's deepest mines unleashes an unknown species of predators, an engineer whose last rescue ending in disaster fights to save trapped miners.

KILLER WITH A BADGE (crime thriller based on a TRUE STORY and my bestselling book from Penguin, comparable to Black Mass, The Departed, In Cold Blood) - A homicide detective is saddled with a new partner while trying to solve a gruesome triple murder in which one police officer is a victim and another officer is a suspect.

DAYS OF RAGE (historic crime thriller based on a TRUE STORY, comparable to Black Hawk Down, 13 Hours, Zero Dark Thirty) - A group of outgunned police officers gets unexpected help from a Marine Corps helicopter pilot while trying to end one of the deadliest sniper attacks in American history.

THE AXMAN (pilot for a historic crime limited series based on a true story, comparable to The Alienist, Boardwalk Empire, Ripper Street) - In the early 1900s a police detective investigates a series of grisly murders in New Orleans that he discovers are linked to City Hall and the Police Department.

BIGG & TALL (pilot for a crime thriller comparable to Lethal Weapon meets Twins) - A pair of low-rent private detectives, one a hulking ex-pro wrestler, the other an angry gnome-like disbarred lawyer, take on the wrong client and end up targets of crooked cops and a criminal syndicate.

CHASE (pilot for a gritty crime series comparable to Ray Donovan, Banshee, Breaking Bad) - An ex-detective just released from prison joins a secret task force to wage war on corruption, starting with the crooked cops who framed him and sent him to prison.

BLOOD CITY (pilot for a supernatural crime series comparable to True Blood meets True Detective) - A detective who has hidden the fact that he's a hundred-year-old vampire faces exposure while investigating a string of grisly killings he knows are the work of another vampire.