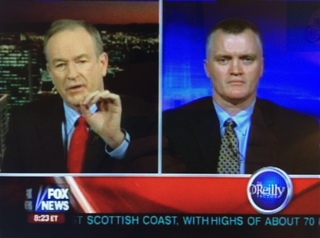 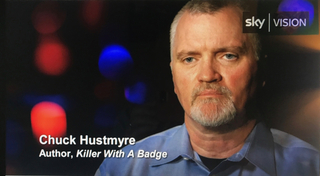 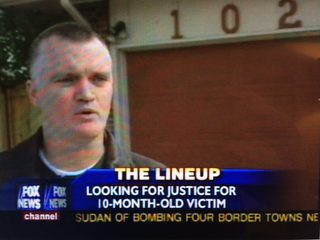 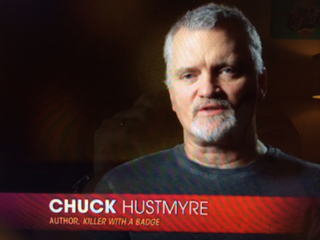 "Chuck Hustmyre understands the grittiness of the streets, and his characters come to life with an authenticity that grabs you. It is story telling at its very best!”

Chuck Hustmyre spent 22 years in law enforcement and retired as a special agent with the Bureau of Alcohol, Tobacco and Firearms (ATF). During his career he specialized in violent crime, narcotics, and fugitive investigations.

He is also the bestselling author of five novels and two nonfiction books.

Chuck spent several years working as a freelance journalist, during which he wrote more than 700 newspaper and magazine articles.

He has been a frequent guest on television programs and has appeared on the Fox News Channel, the E! Network, Investigation Discovery, and the Oxygen Network.

He likes Glocks and Airstreams, and has several of the former and one of the latter.