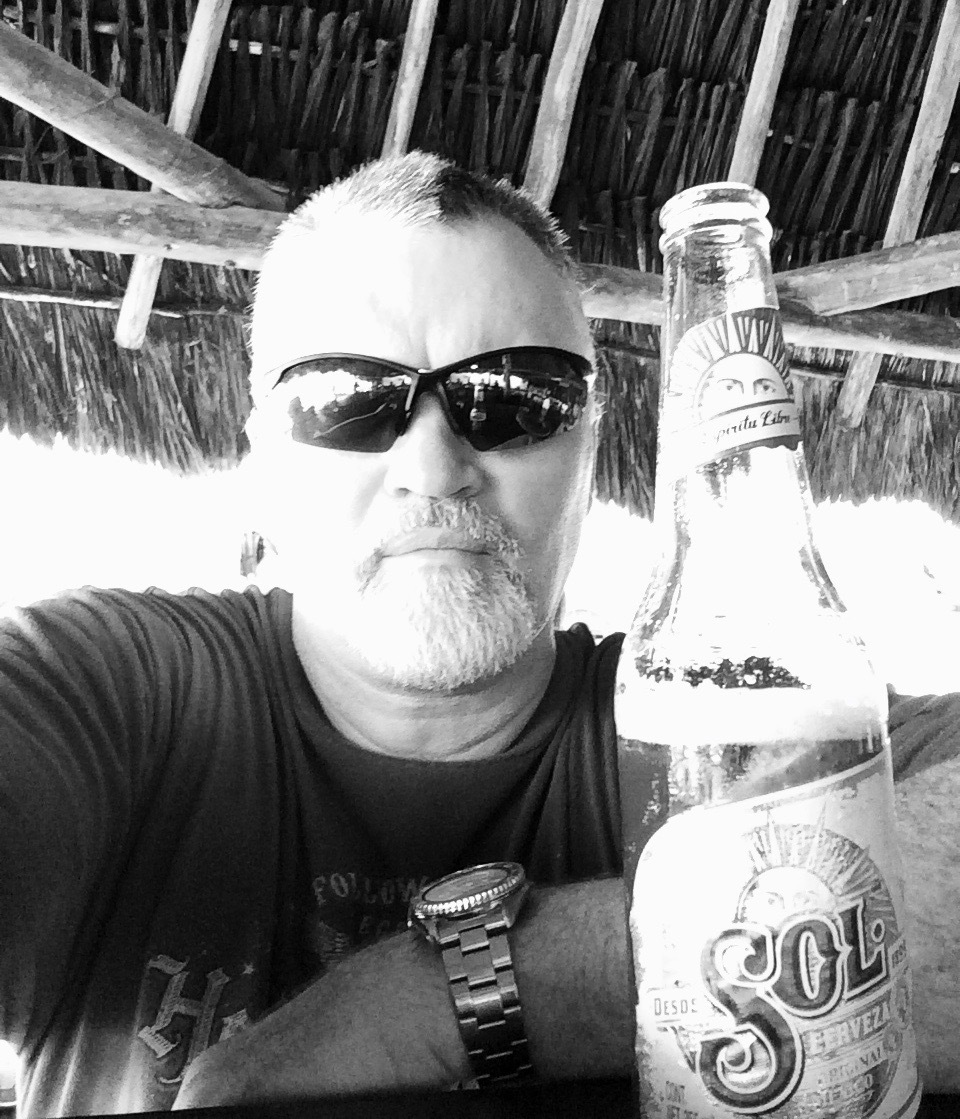 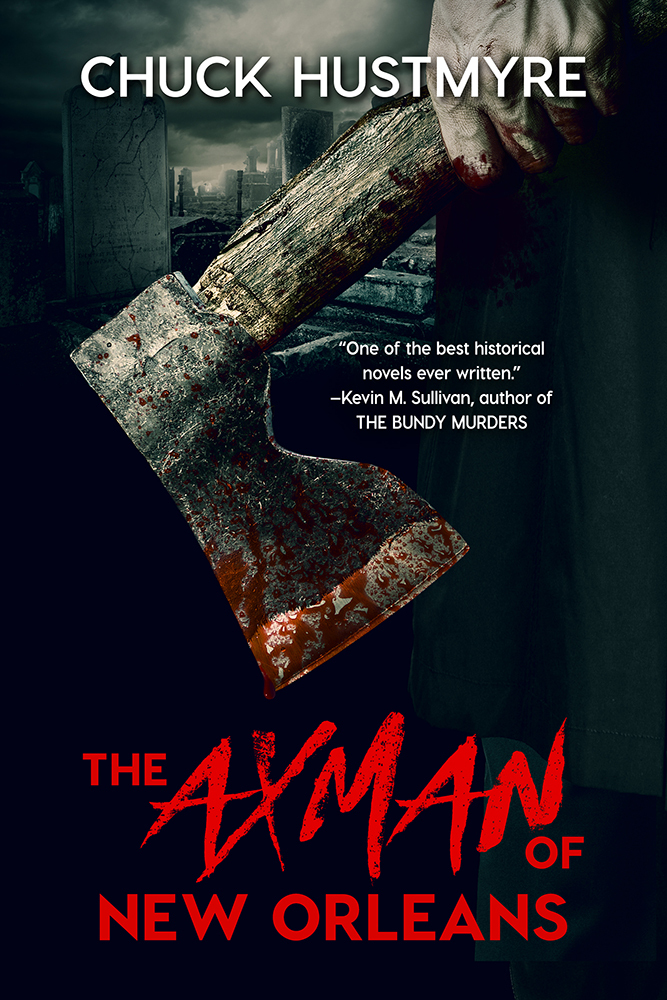 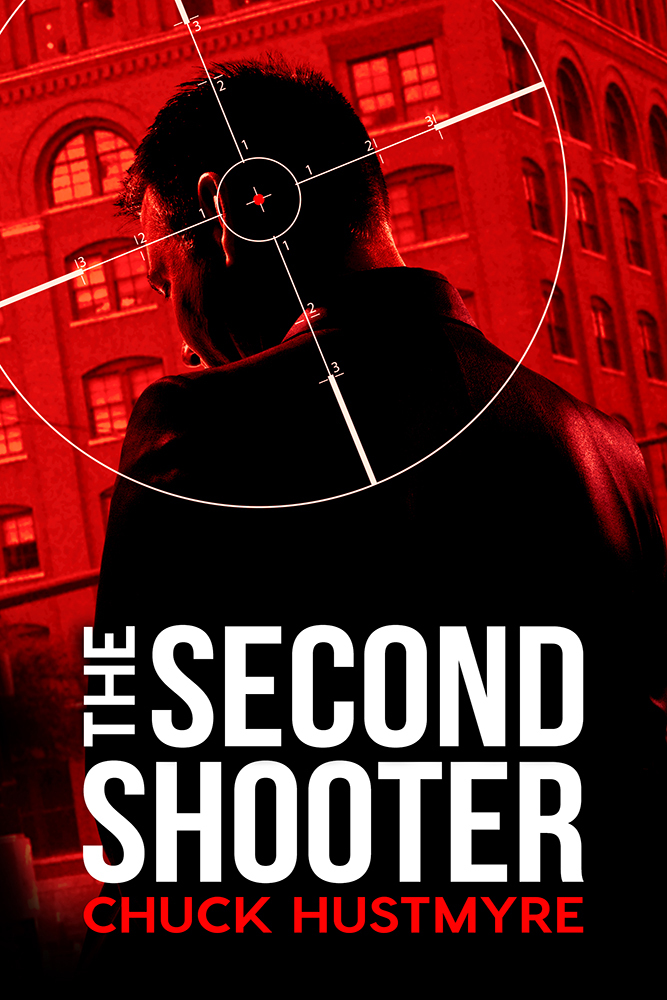 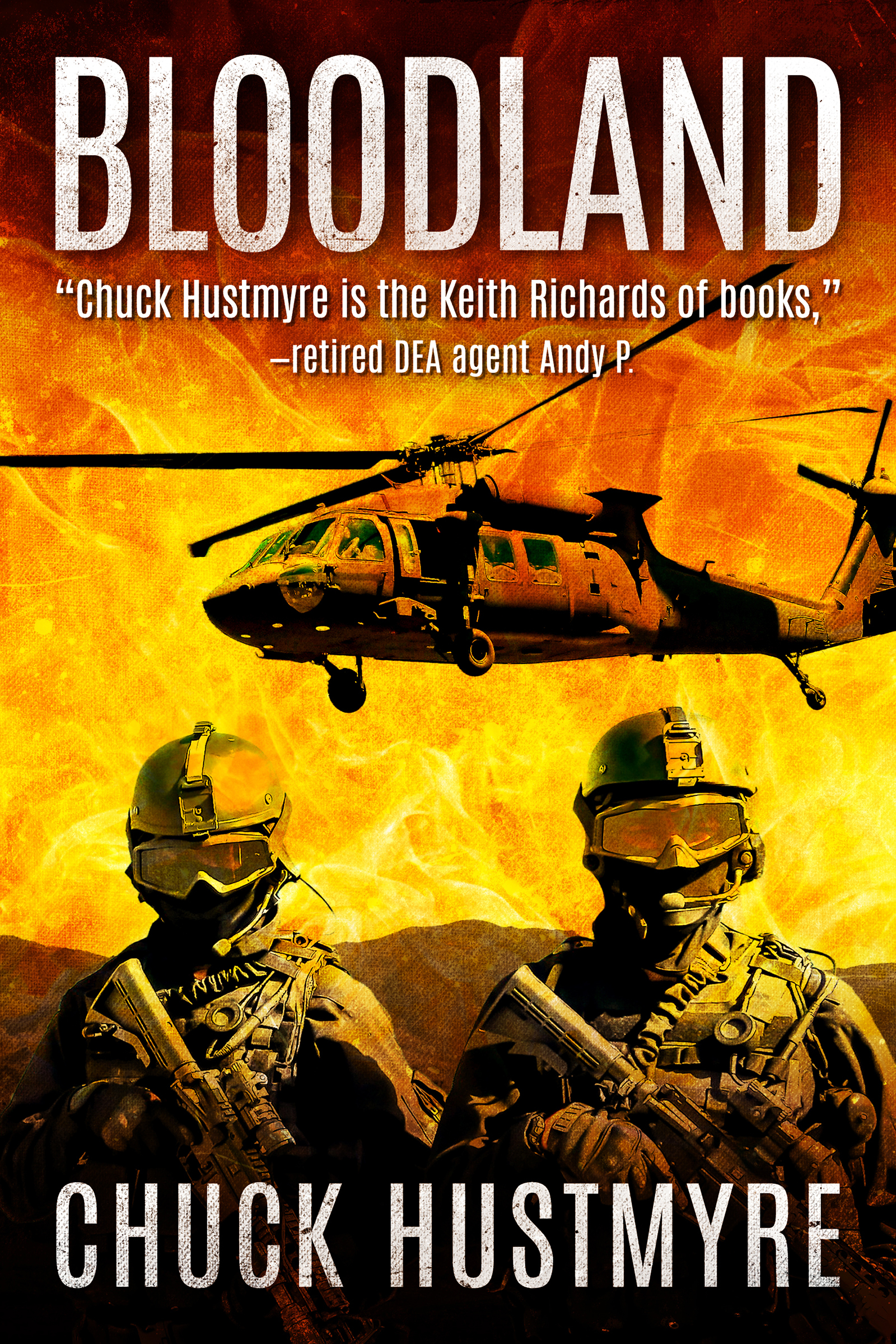 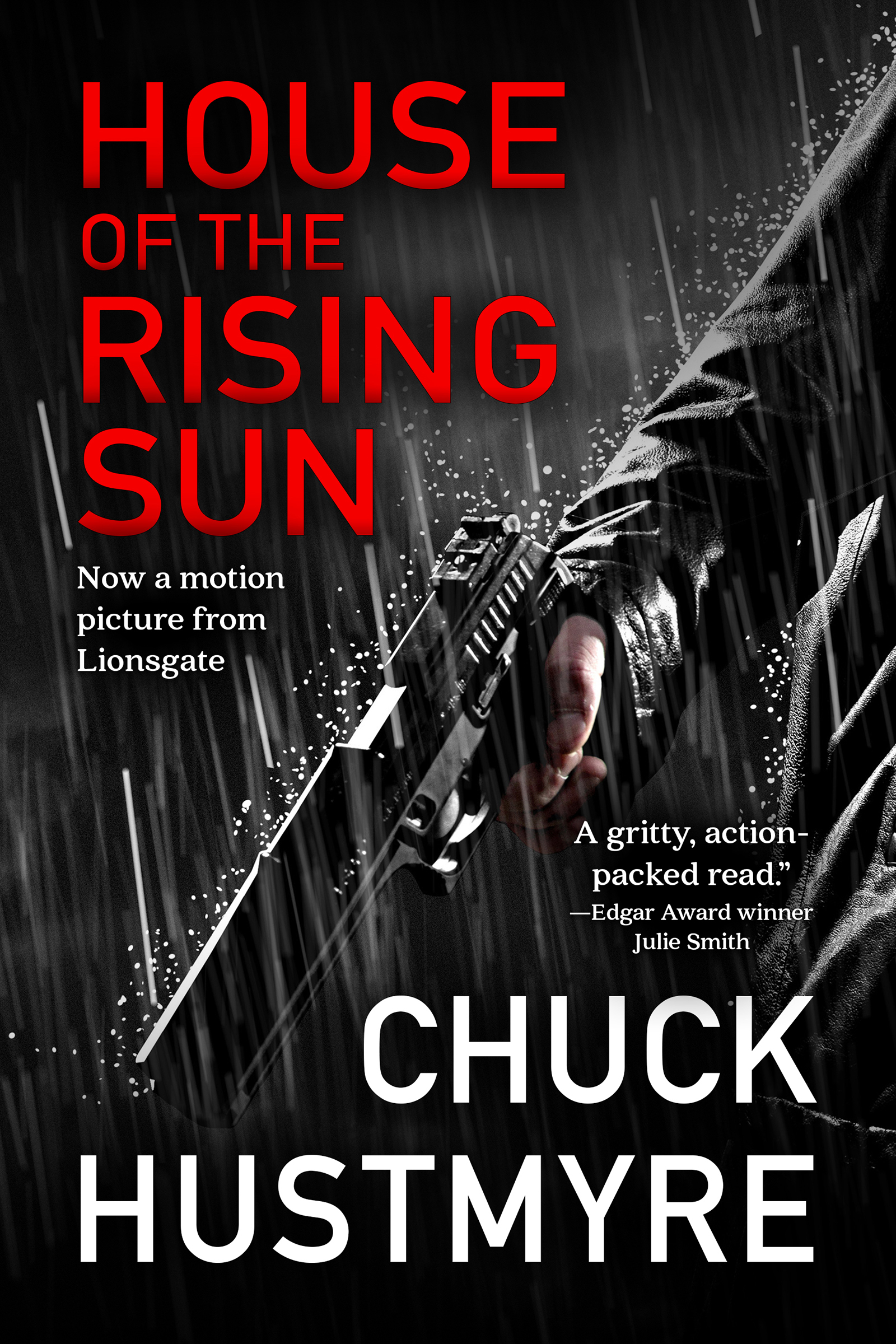 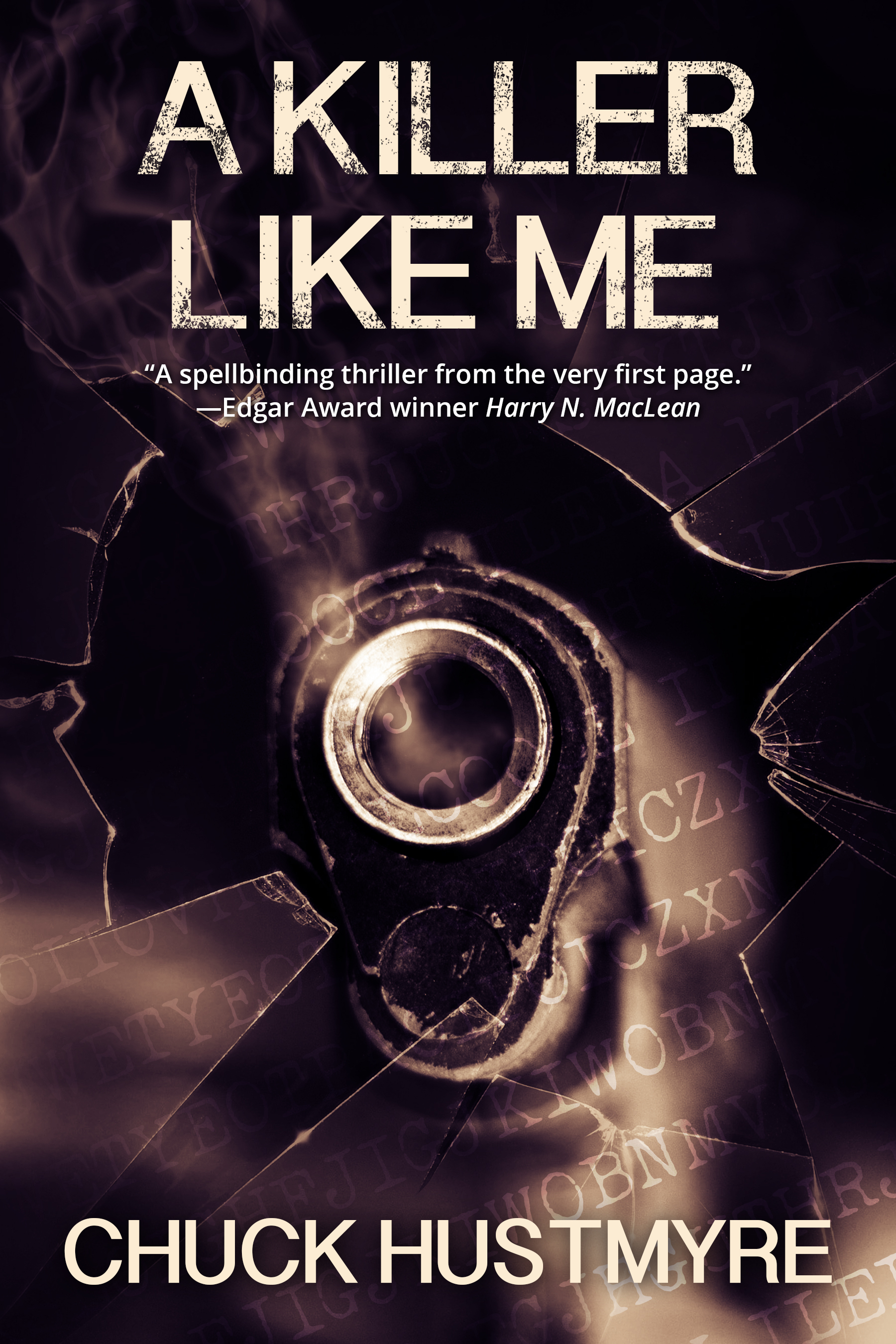 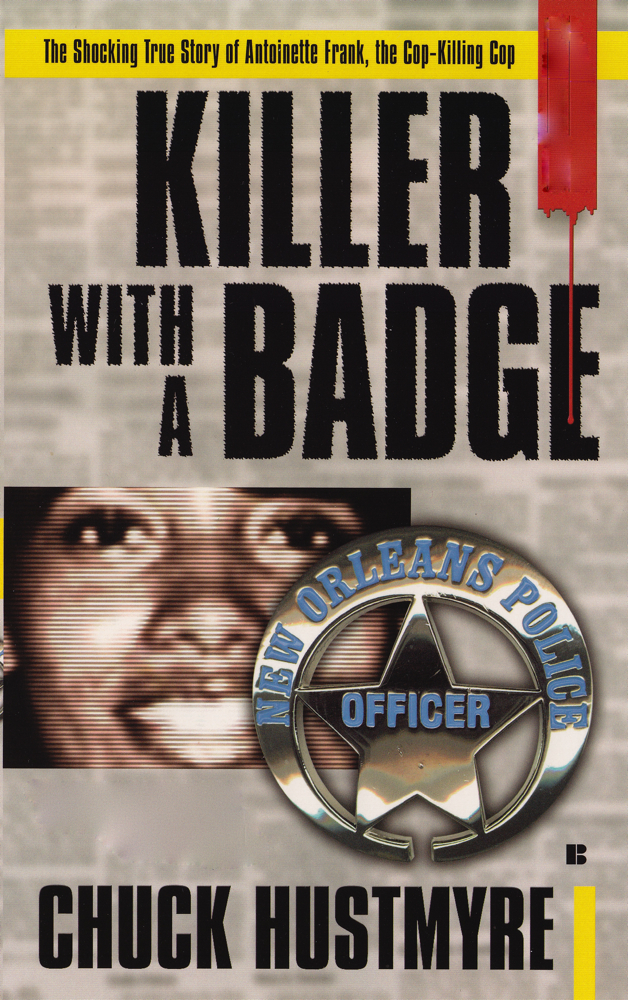 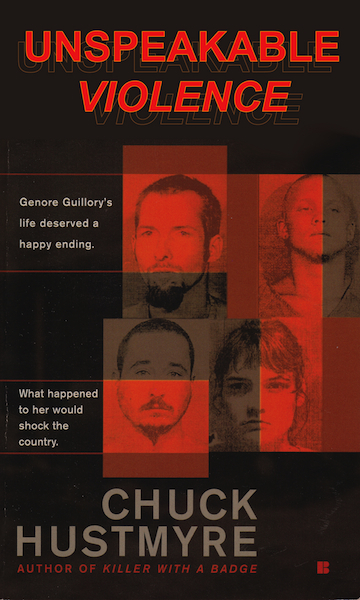 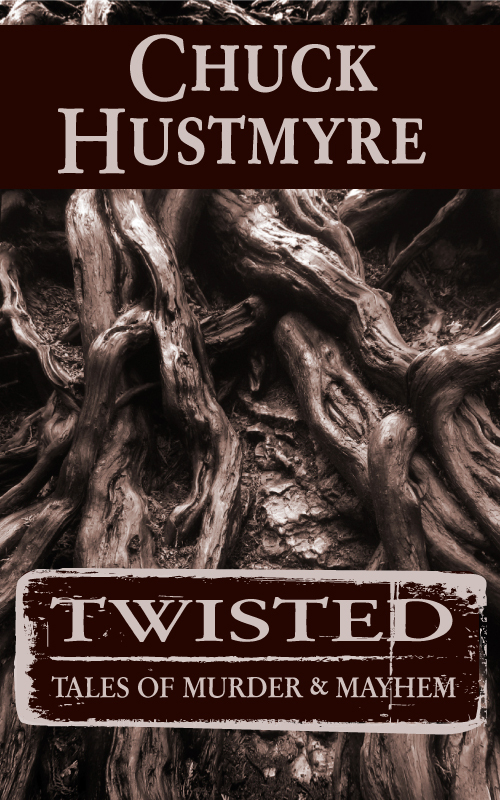 "Chuck Hustmyre is the Keith Richards of books."

February 2022 was a big month. I optioned two action scripts, BLOOD TRIANGLE and CHASING THE BULLET.

I also got word from a producer that he might be able to get my supersized superfun creature feature CHOMP made this summer. Fingers crossed. 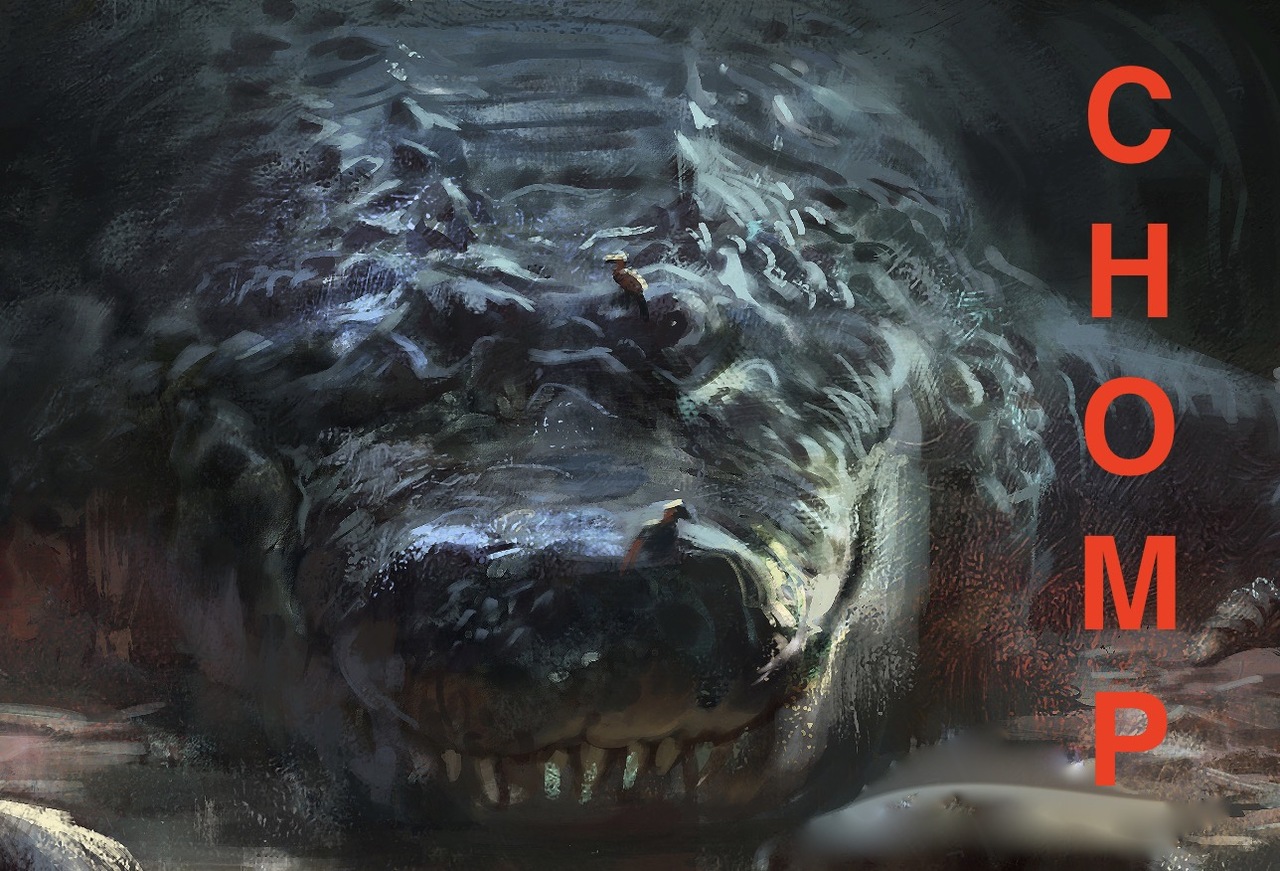 January 2022, the option on my action script HUNTED has been renewed.

May 2021, The option on my high-speed train thriller was renewed, although, thanks to Brad Pitt, the script, which was called Bullet Train, definitely needs a new title:). 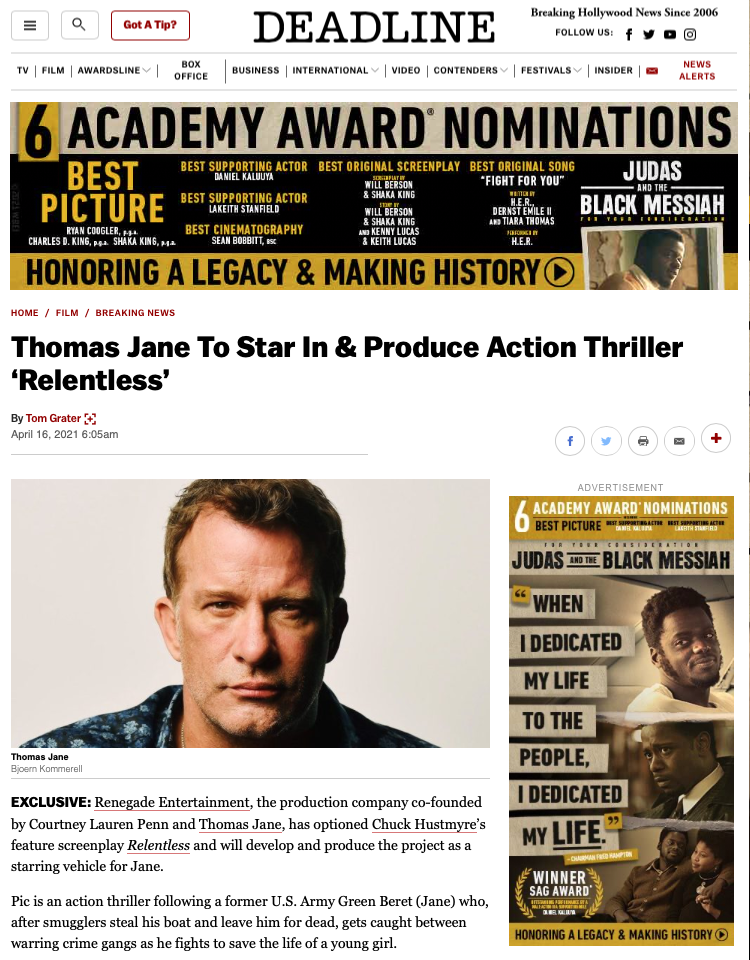 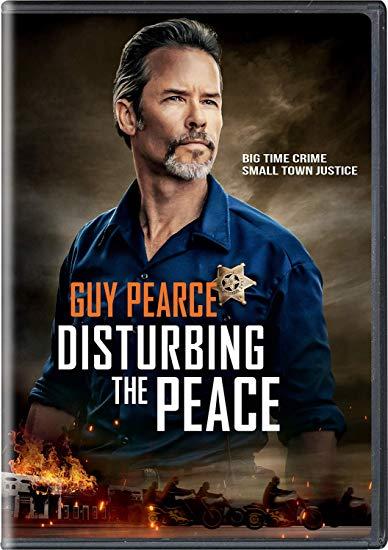 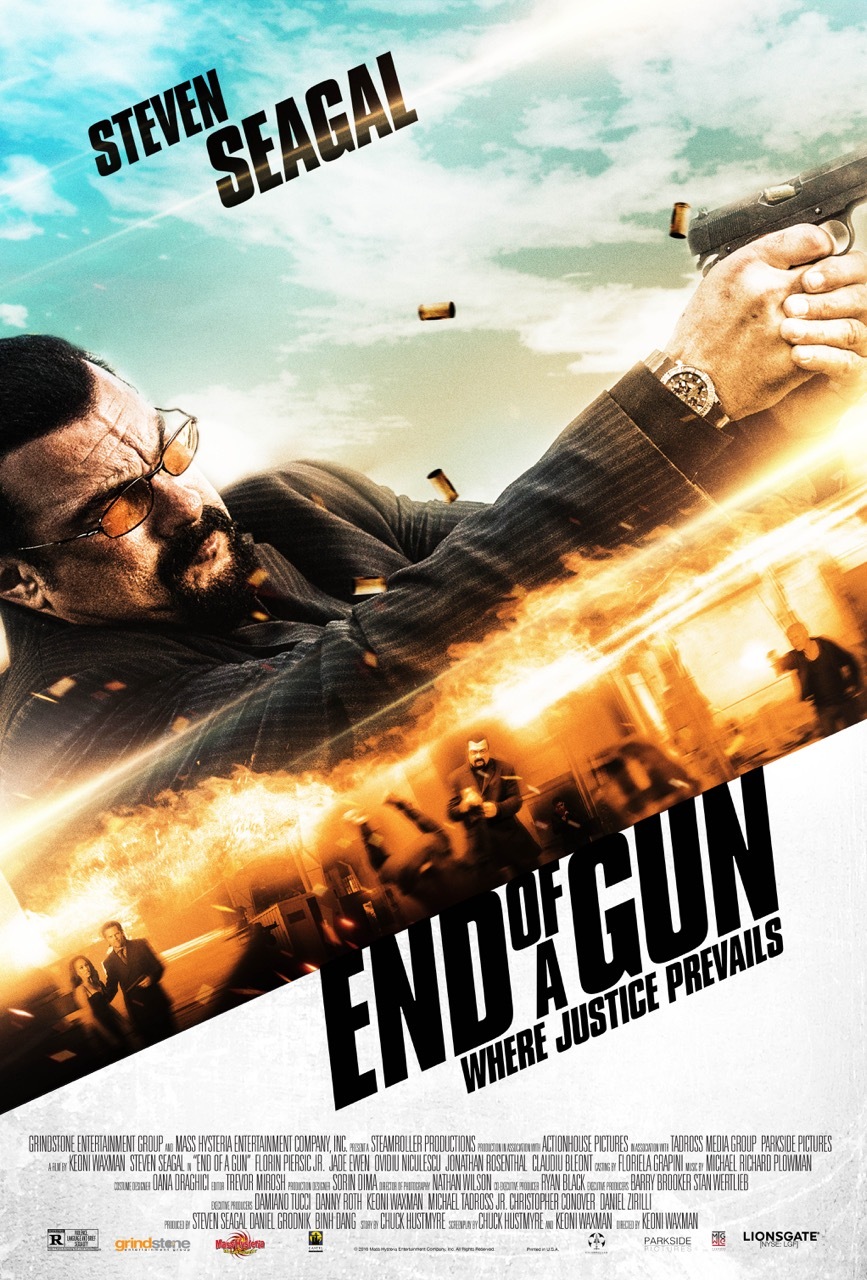 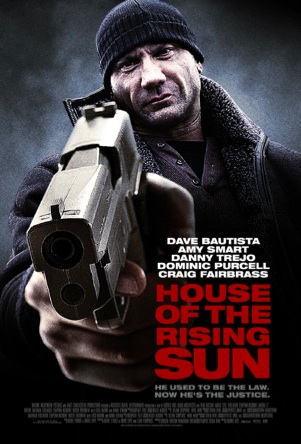 PHOTOS FROM THE SETS 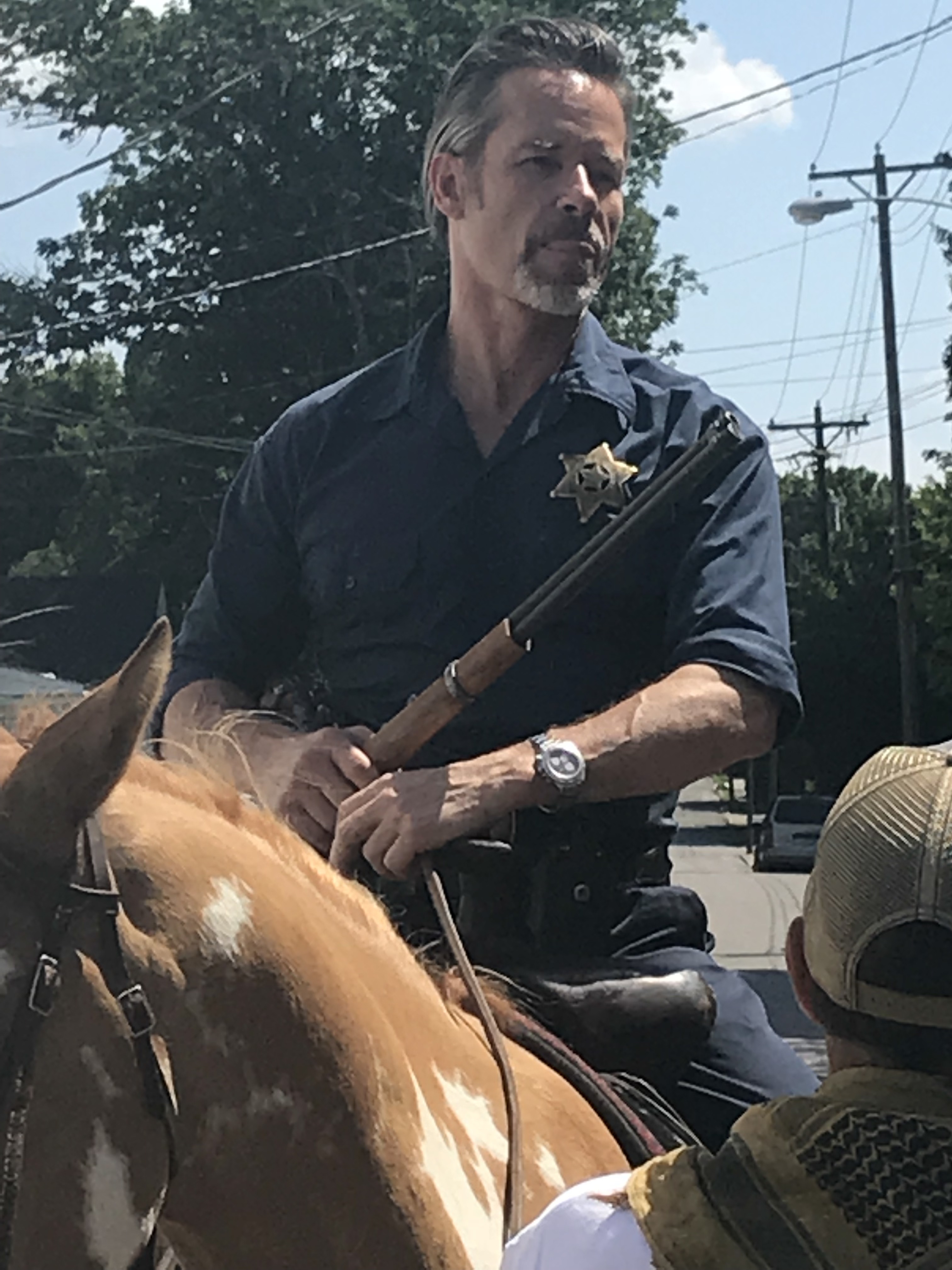 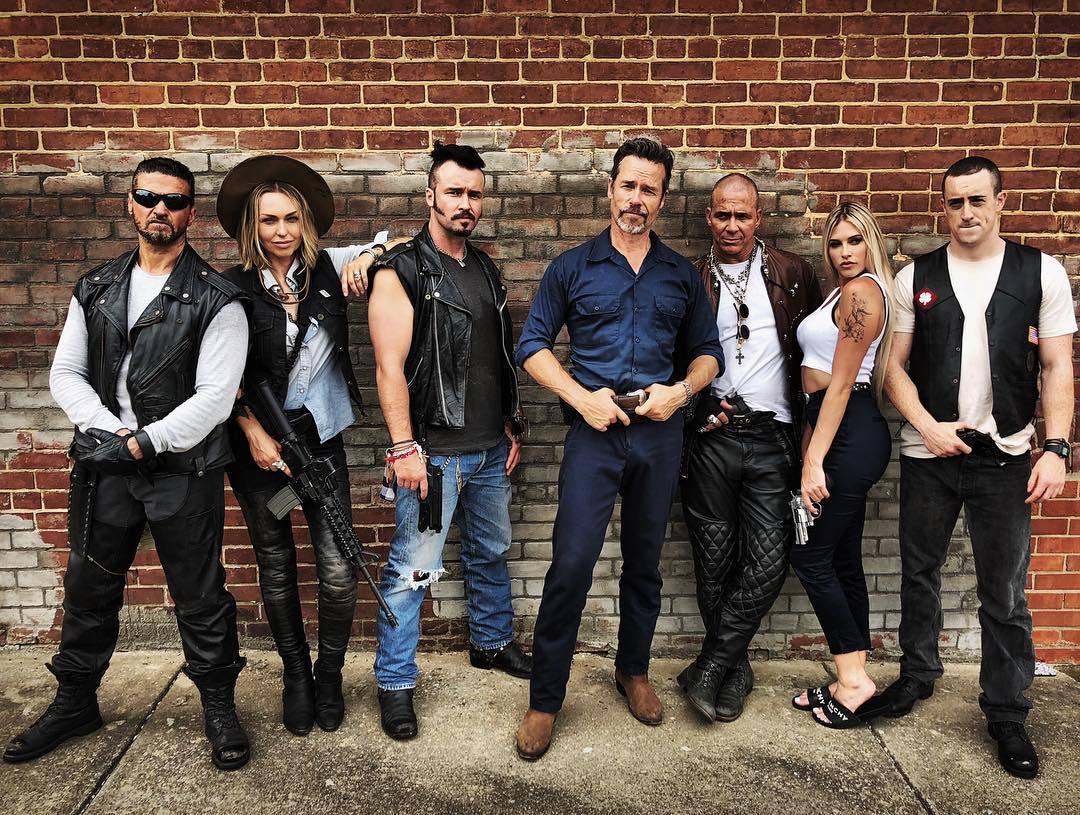 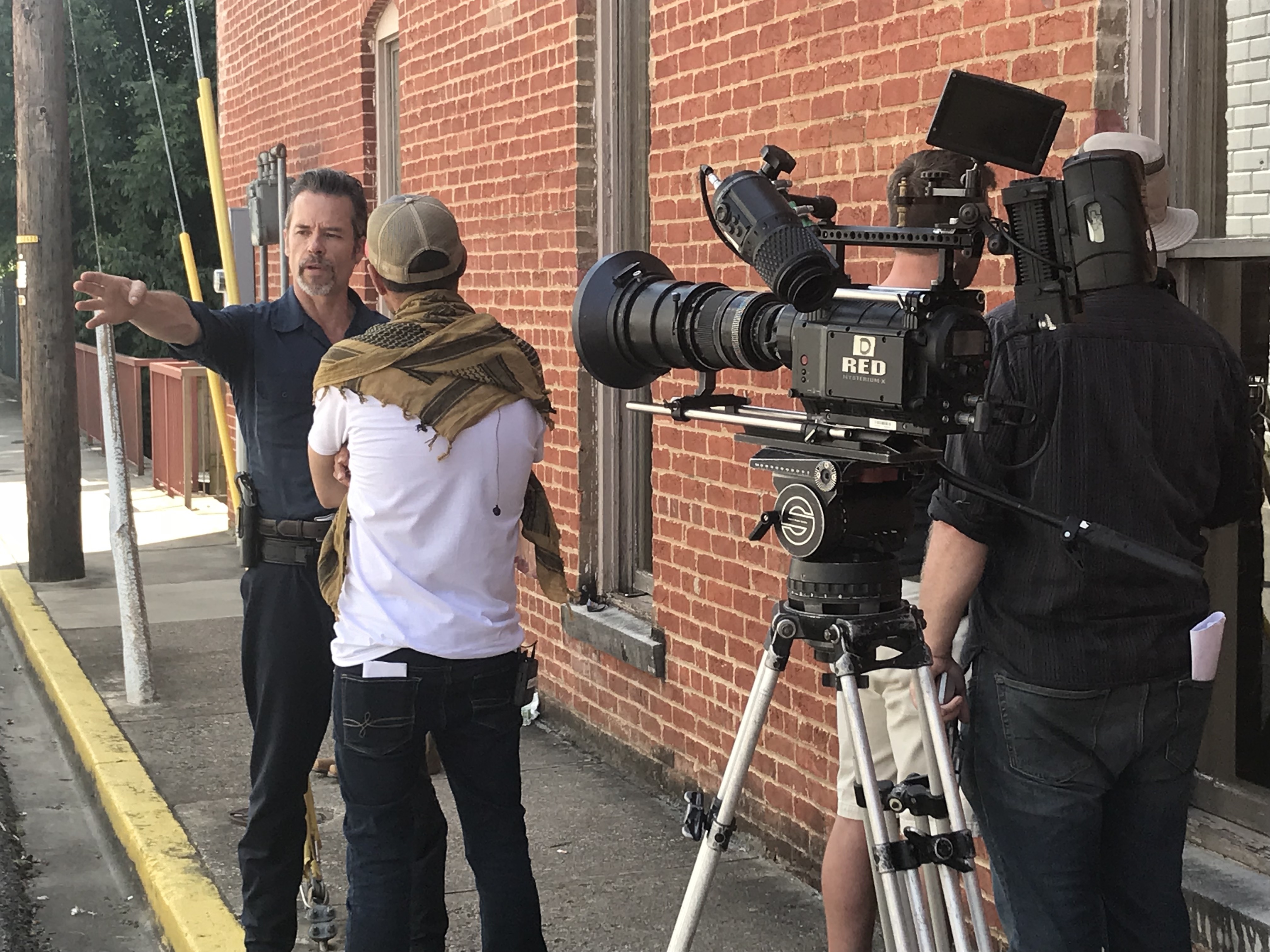 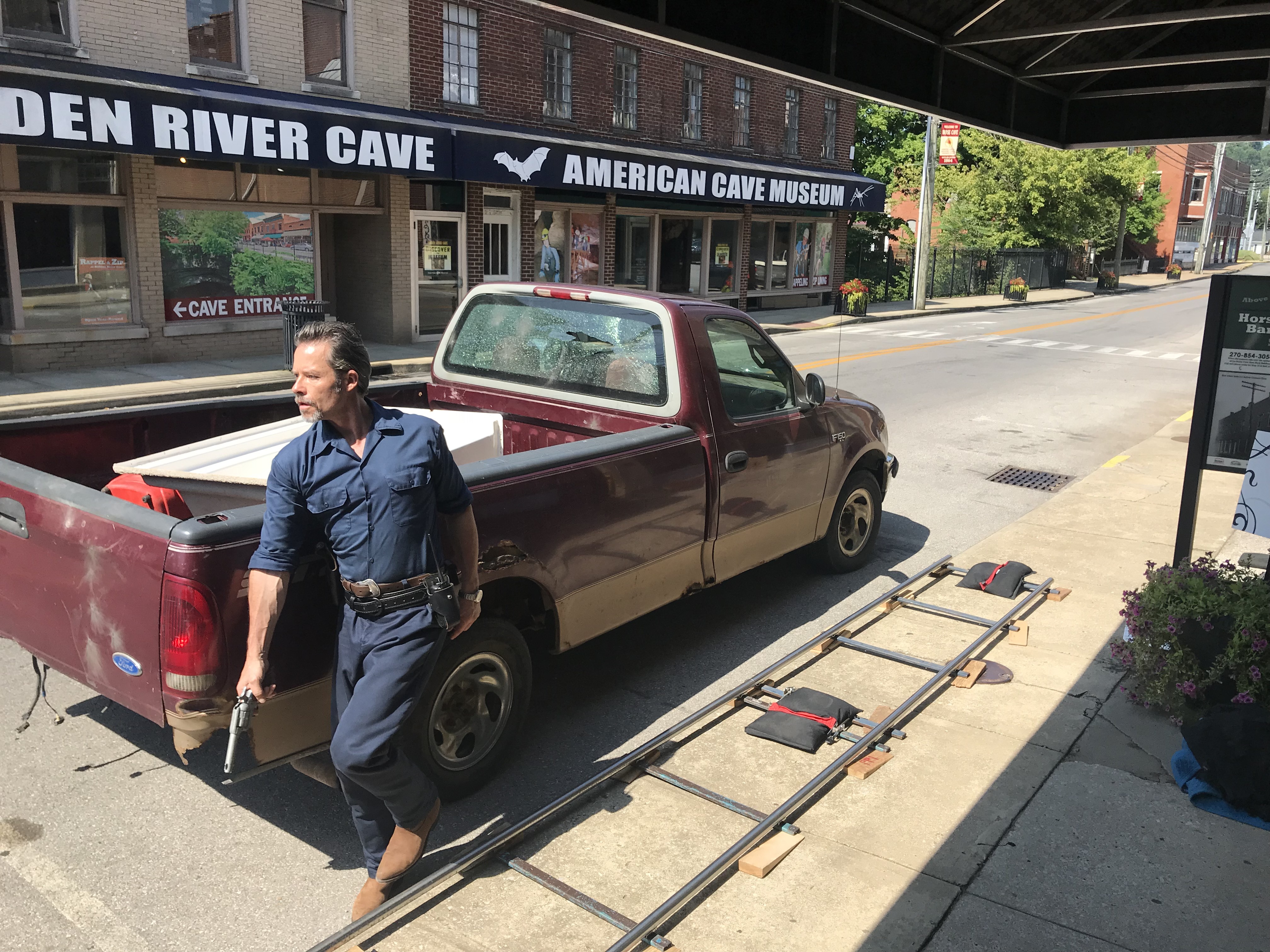 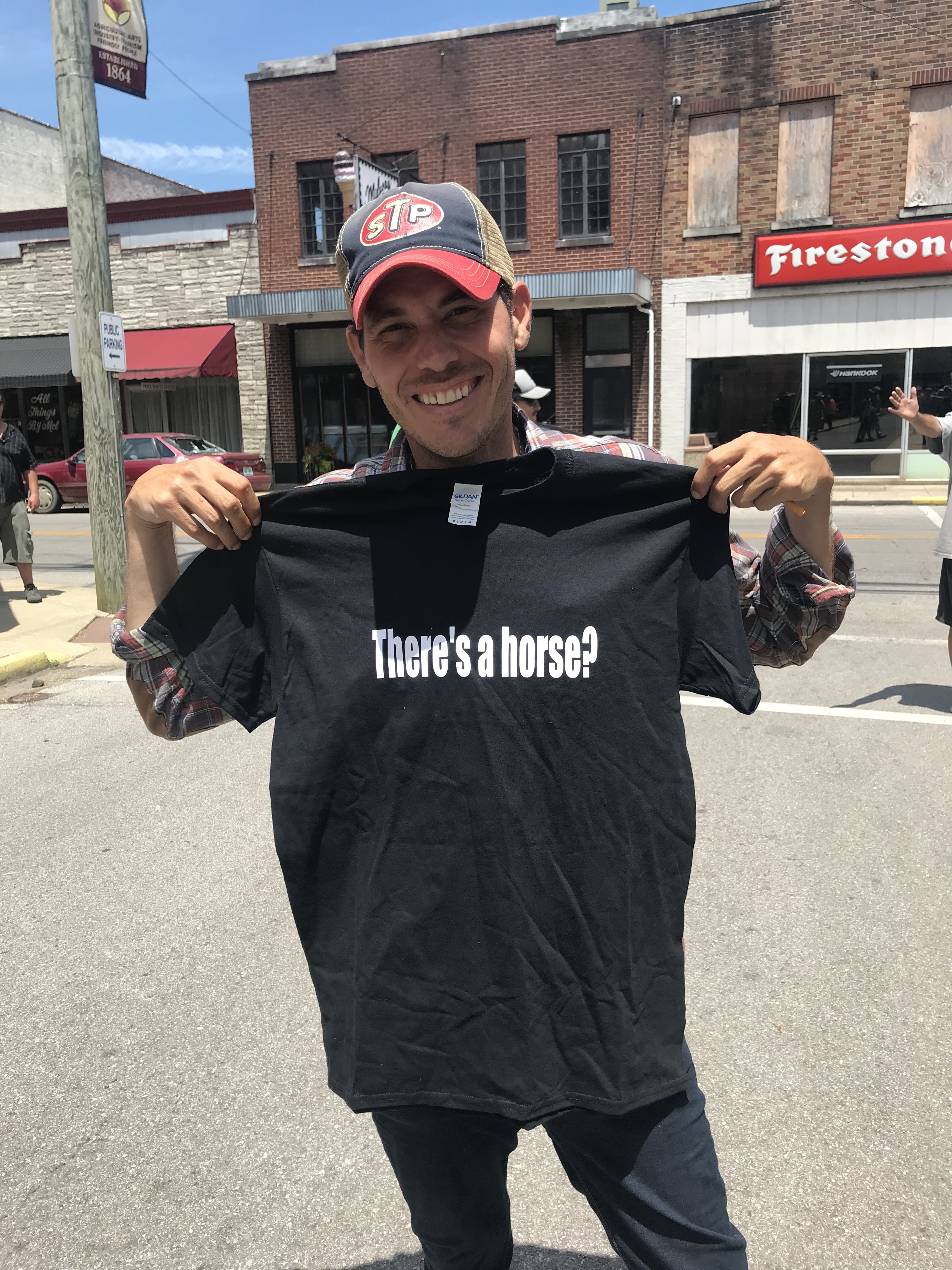 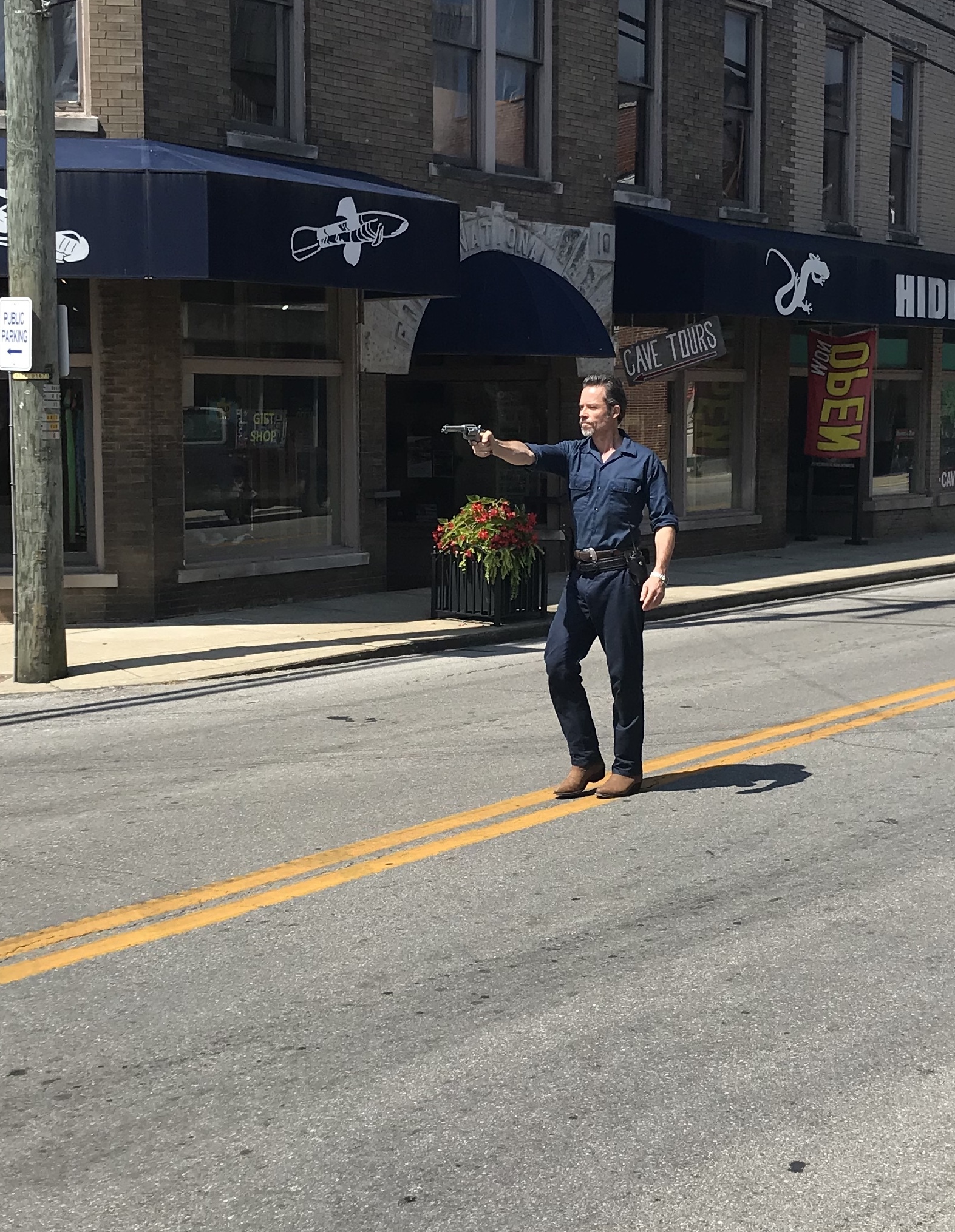 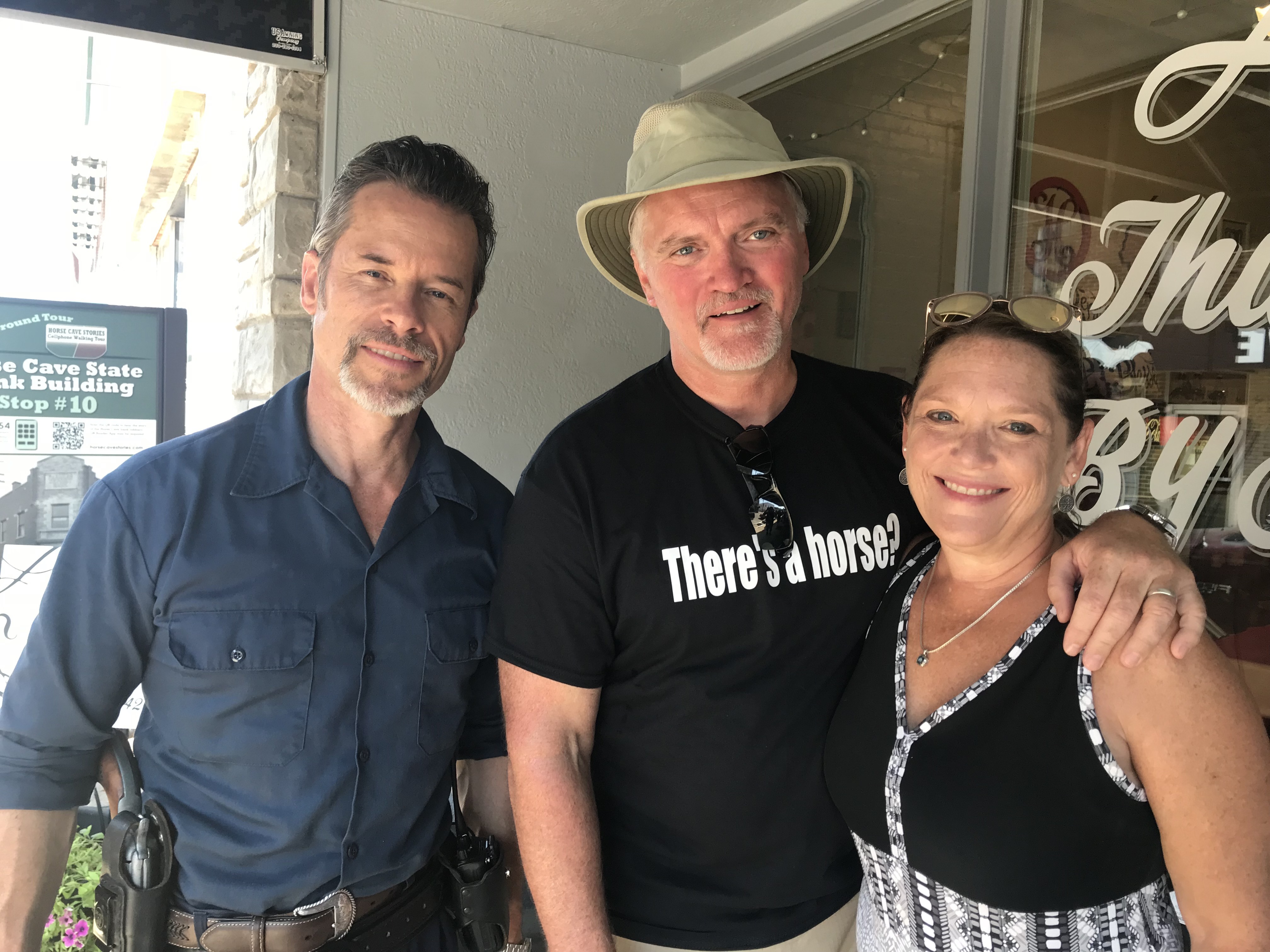 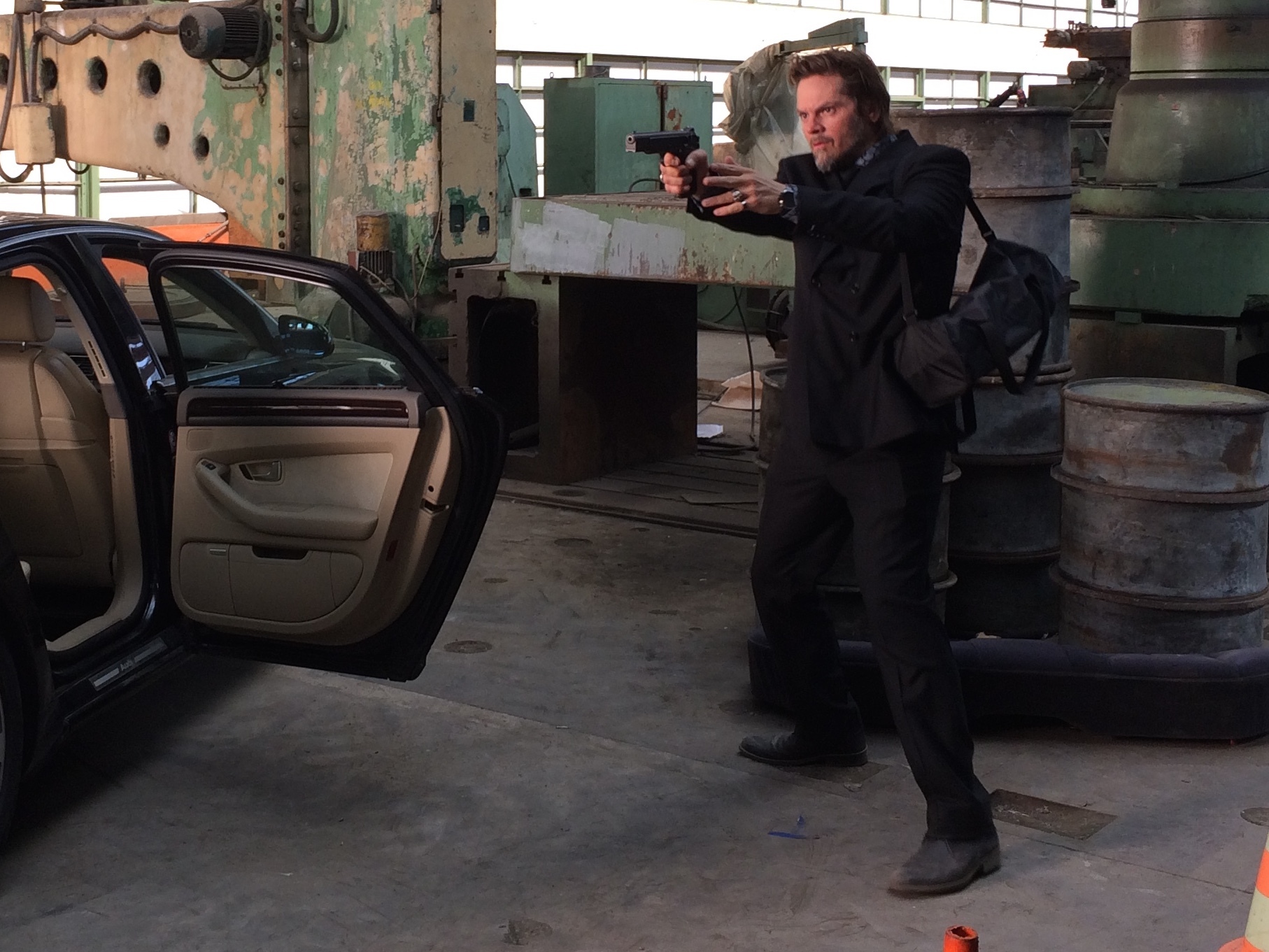 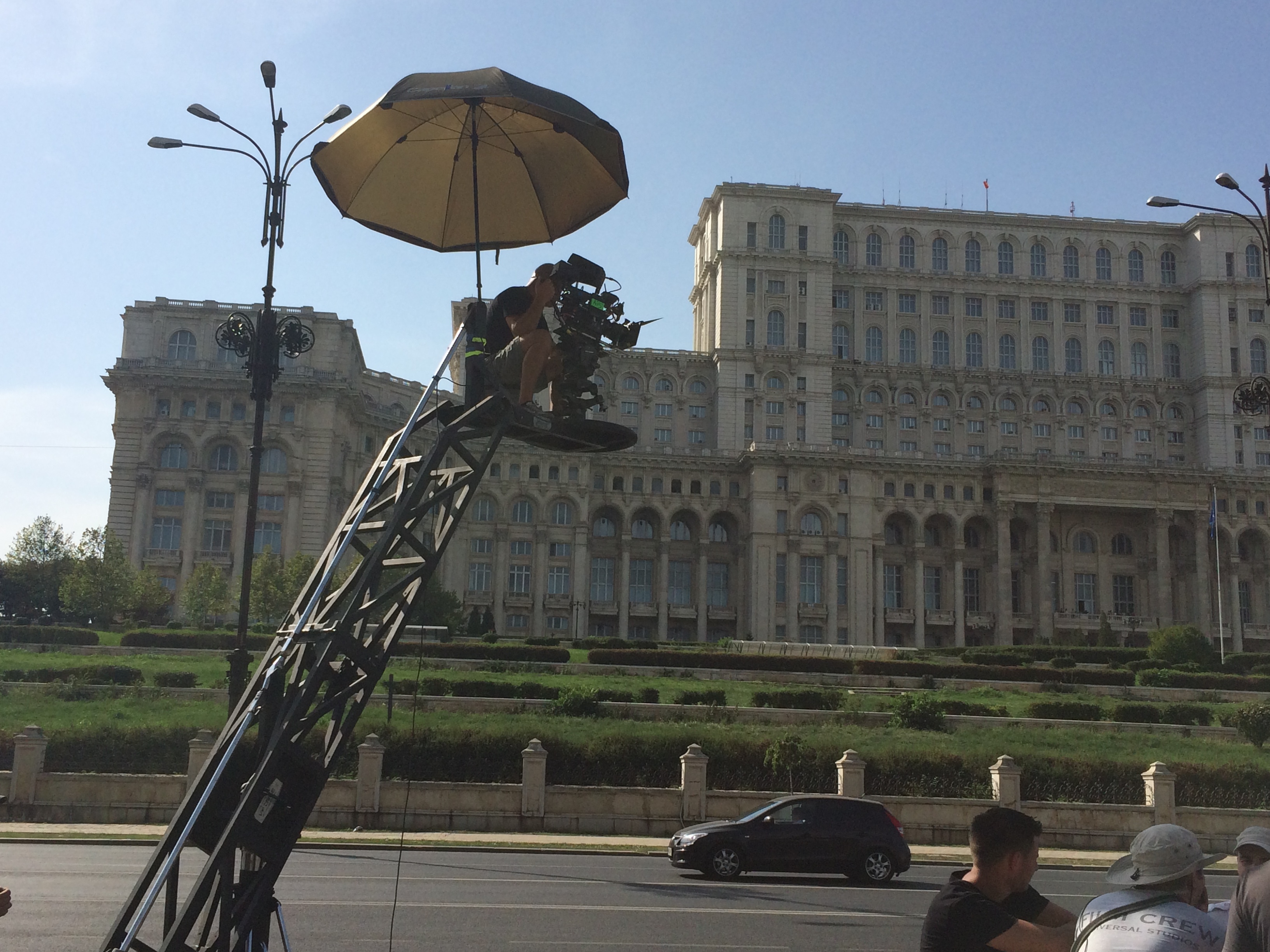 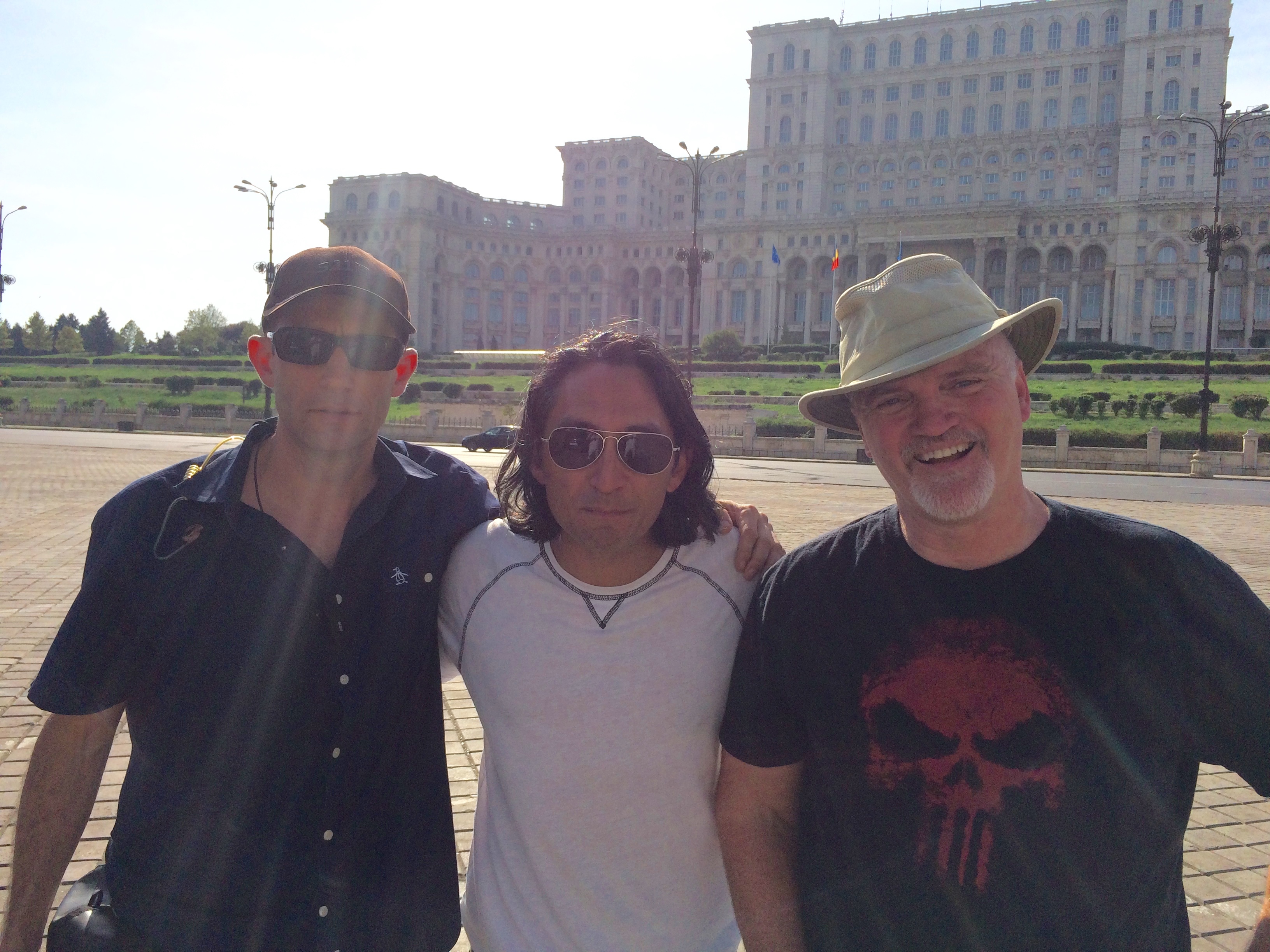 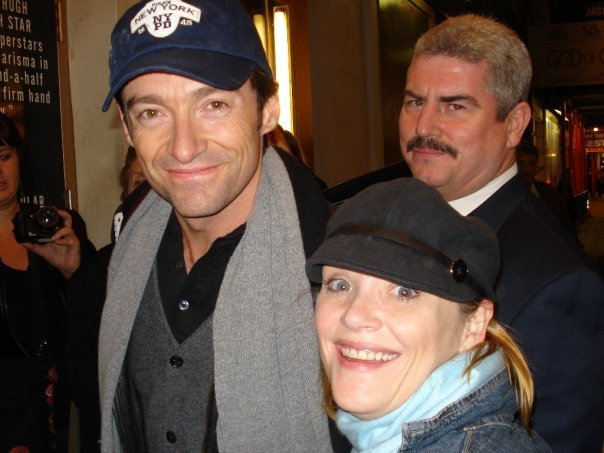 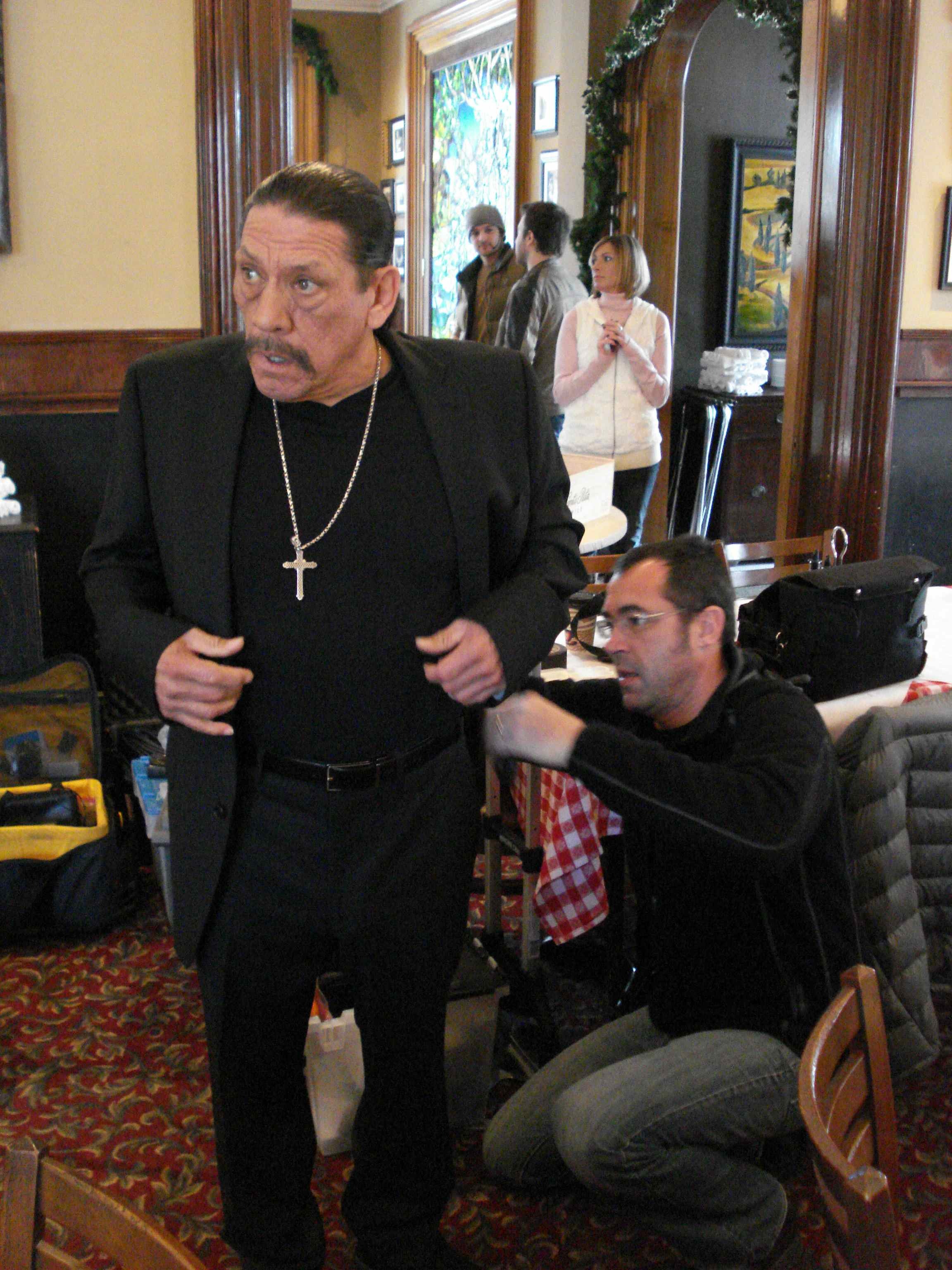 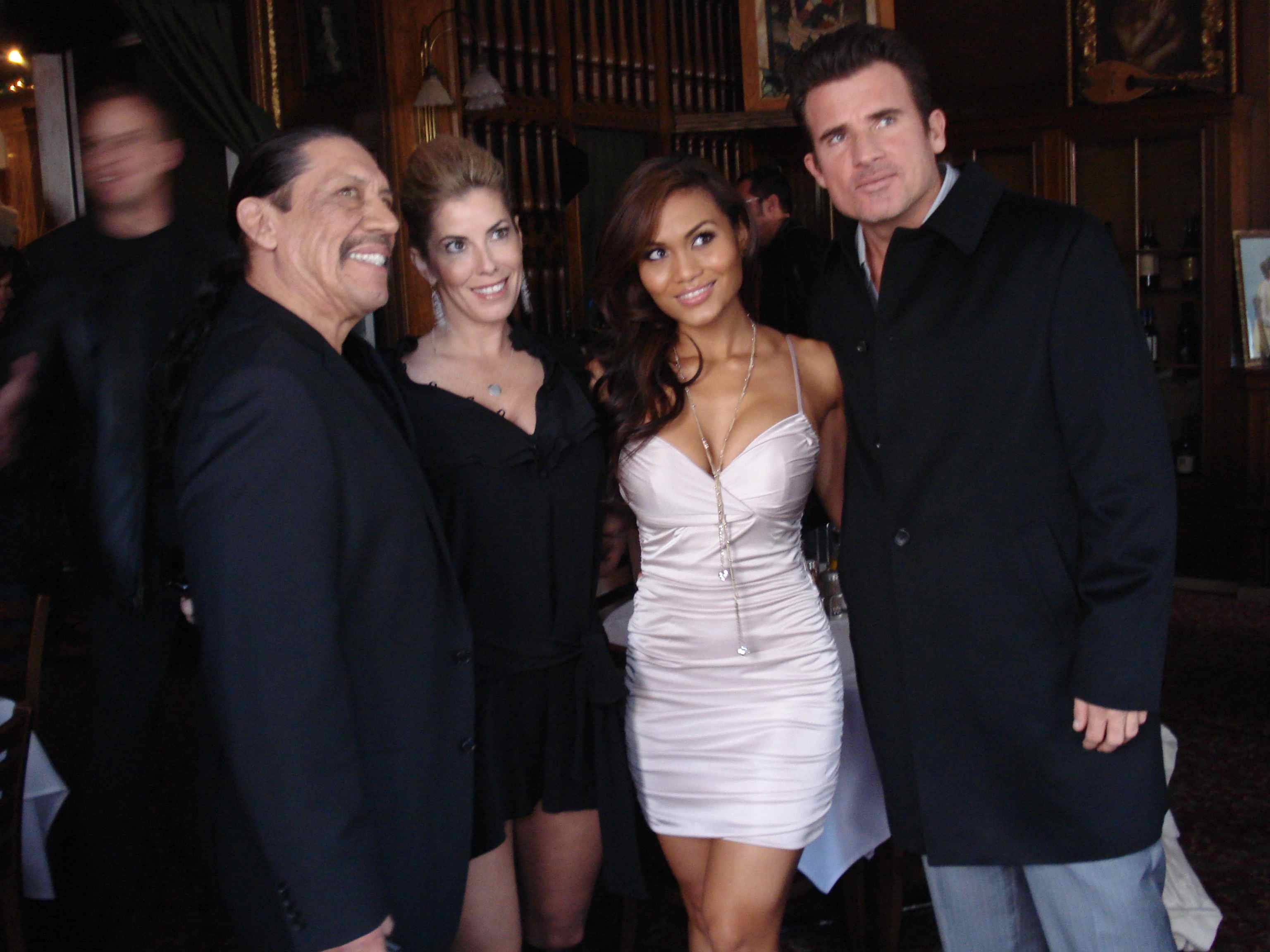 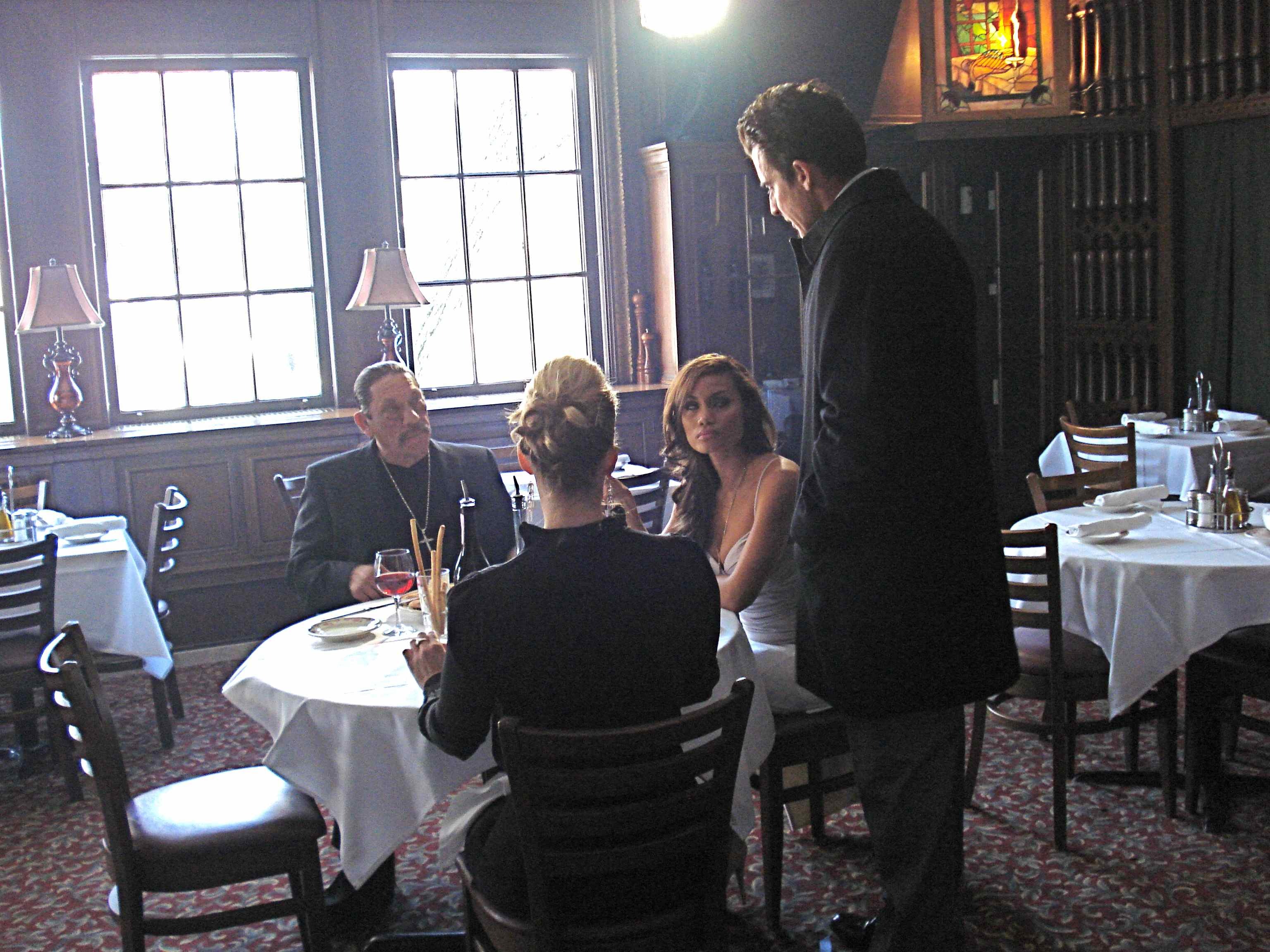